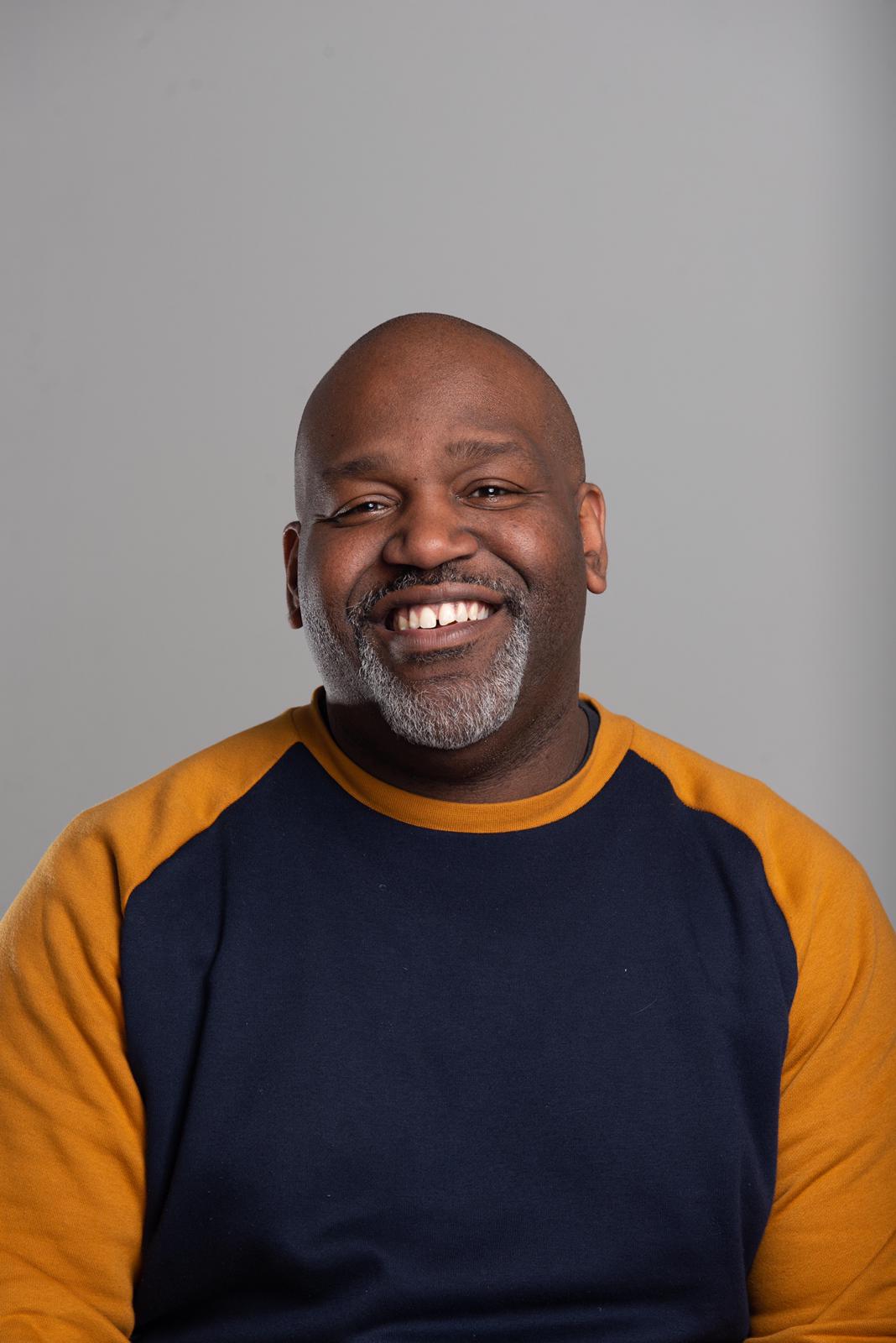 “My name is Wizdom, founder of We Are Impact formerly Tileyard Impact that works to bridge the gap between creative education and creative careers.

I was a member of a Hip Hop group called GreenJade for 17 years and moved into youthwork when the band ended the youth charity XLP.

I ran XLP’s arts department for 7years, providing a stage for young performing arts talent to be inspired, empowered and employable. I connected with Tileyard as I really wanted to be in the creative industry opening the doors, rather than on the outside knocking on them.

I also created the BIG Music Project and was involved in opening East London Arts and Media School. I also run a modeling agency called Fully Clothed Beauty (@fullyclothedbeauty_) in the limited spare time I have.”