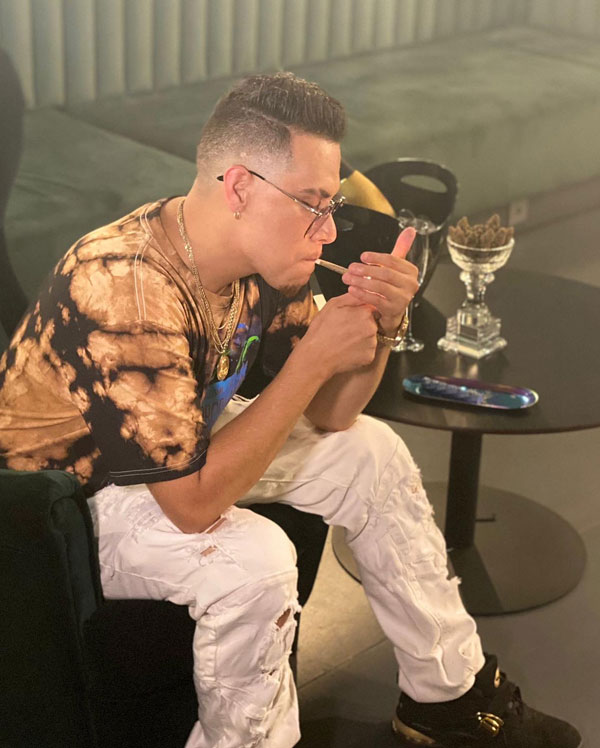 Rome Lucio is known for writing and performing in a variety of genres.

In September 2015, he dropped his first album, “Under the Moonlight”.
From then on he released many hits. One song “My City” hitting 1.3 million views on WorldStar.

“Commas”, his new release, is a live update from his latest song ¨Give it to Em¨.

Known for seamlessly translating his life experiences through his songs. This track gives us an update about his life after ¨Give it to Em¨. It’s also Rome’s first co-production with Frankie Biggz.

This tune is catchy, secular, takes you into a world of clubs, traveling, beautiful women and excitement. “Commas” tells us the story of a better life!