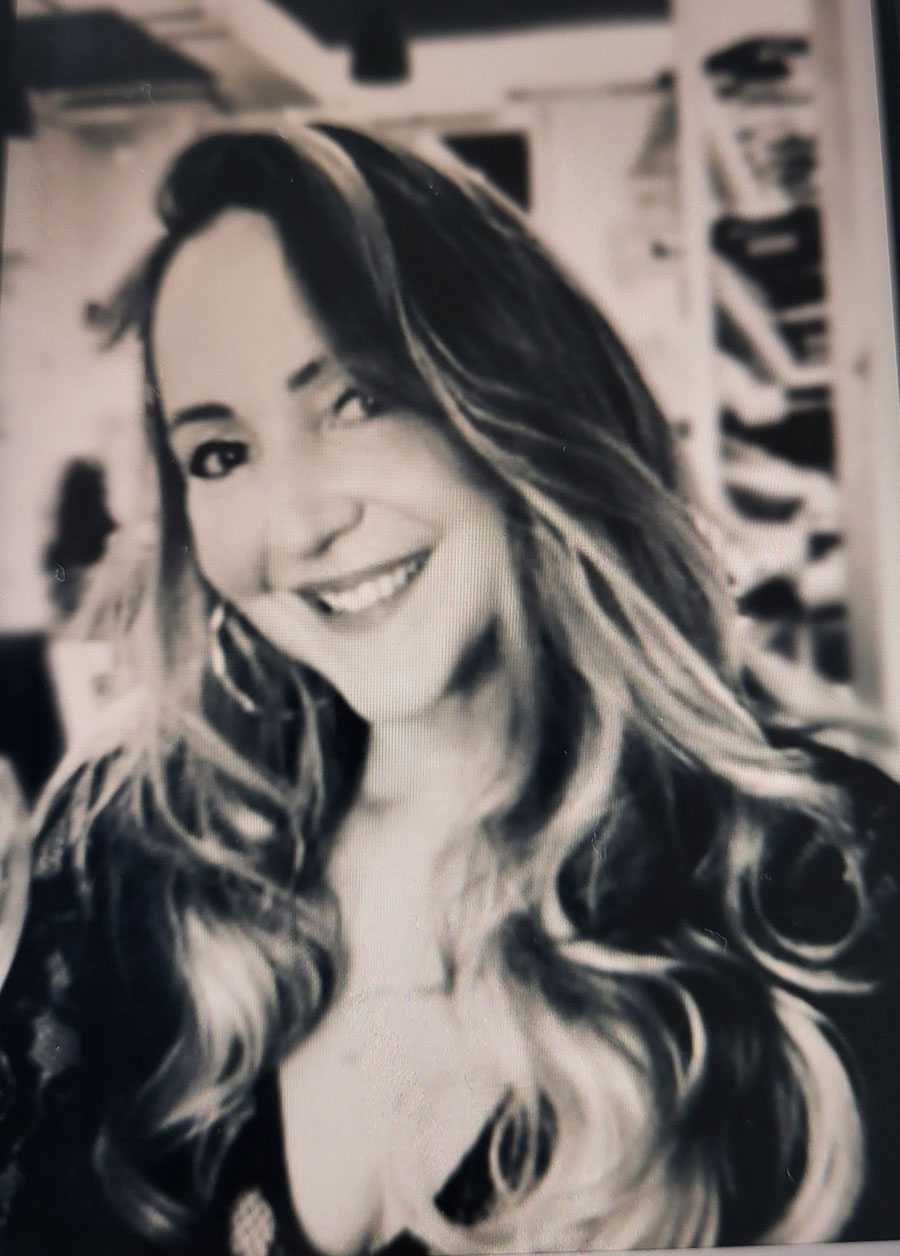 I started my career as an assistant in the ITV music department. From clearing tracks for drama productions I worked my way up to become their music librarian. I then joined EMI Publishing and after being their Regional representative moved to London and became head of the production music department. After time straddling both commercial and production music I eventually became co-head of the sync department V.P of Creative.
The job entails heading up a team of 14, liasing closely with a&r and working with clients across all genres of the business to aid them with track choices and helping across all Creative artist collaborations. I’m also the Producer for the Juice label which SMP and ITV jointly own and involved in various mentoring schemes, songwriter sync camps and artist showcases