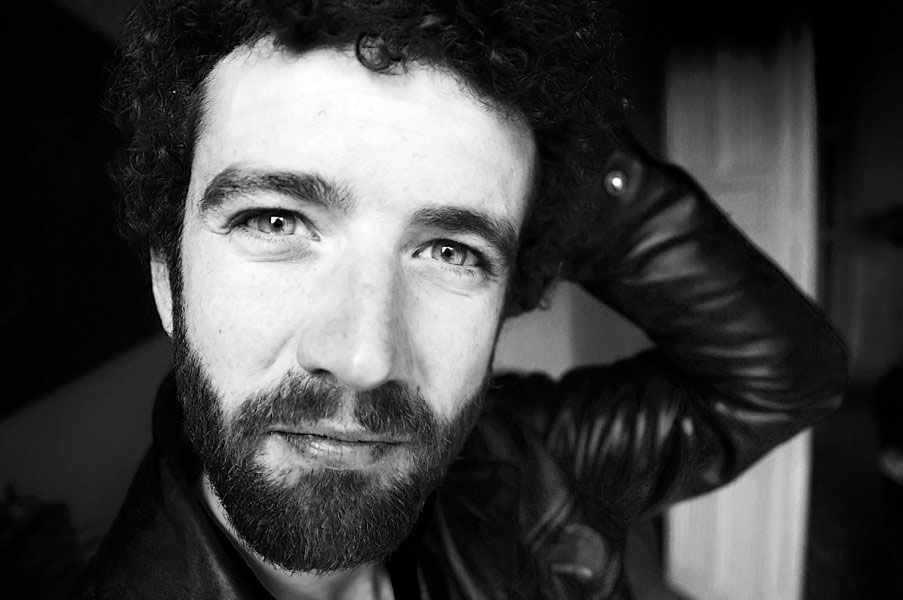 Pierre Genet (aka Genetic) is a French musician, filmmaker, DJ and composer. He first studied at the Conservatoire National de Musique, specializing in trumpet, harmony and big band jazz.

Music producer for the Kah Group, and many local bands in Barcelona.

Director of the film “kokomih: Echo of the cliff”, a musical documentary about the animist and ancestral musical tradition of the Dogon country, in Mali.

Currently residing in Barcelona, he is working on building new production facilities to apply and share his knowledge of digital design and world dance music.