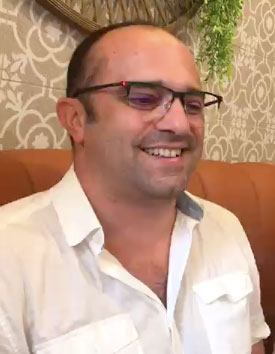 Earned his Library and Information Science degree at Universitat de Barcelona and studied web development at Universitat Oberta de Catalunya. Since 2014 works as a cataloguer at Diputació de Barcelona and has specialized in music cataloguing, metadata, SEO and linked data. With his side-project Linking Music has presented talks about music metadata in events like the Primavera Pro 2015. As a bass player has played with a handful of bands and published a record with a punk band in 2019.