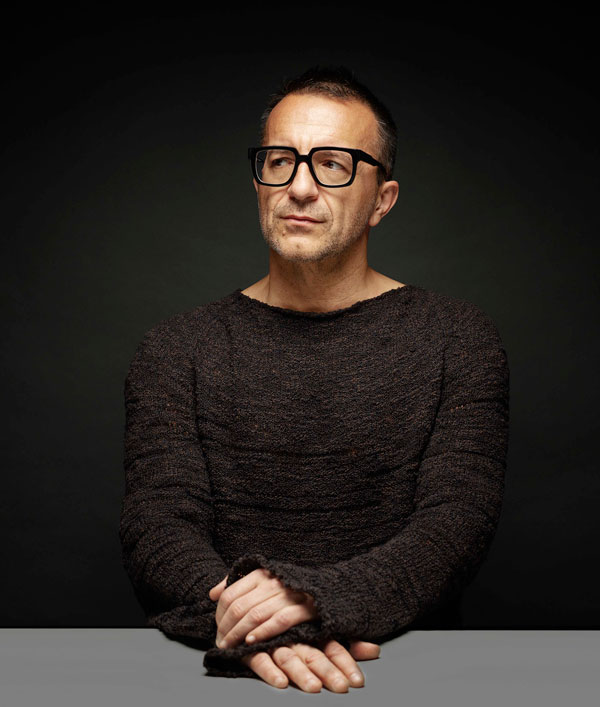 John Acquaviva is Managing Partner and Co-founder of Plus Eight Equity Partners. He co-founded Plus 8 Records together with Richard Hawtin in 1990. In 2000, Mr. Acquaviva, launched a project that revolutionized the technology behind DJing called Final Scratch, a patented product that allowed the DJ to control digital music on their laptop and subsequently any drive with a turntable, CD or other disc controller.

In 2004, Mr. Acquaviva was a founder in Beatport, LLC (“Beatport”), the world’s largest online music distribution platform for electronic music. He remained an active board member of Beatport until 2013, when it was acquired by NASDAQ-listed SFX Entertainment, Inc. Mr. Acquaviva received a BS in mathematics and statistics from the University of Western Ontario in 1989.