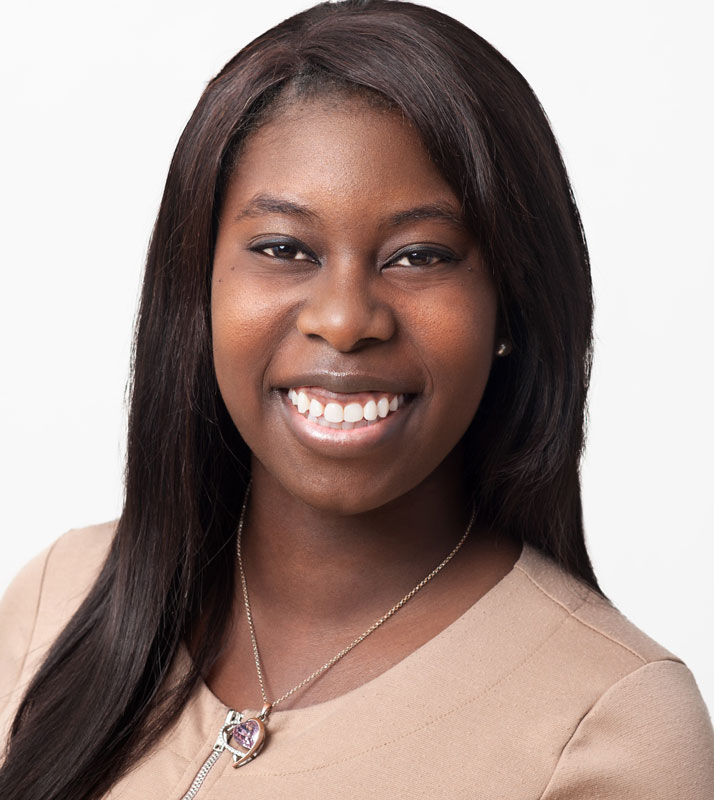 Jacquelle Amankonah Horton is the Founder & CEO of Fave, a new social platform & marketplace dedicated to empowering superfans that recently welcomed some of the most passionate fandoms in the world, the Swifties, BTS ARMY, and Bruno Mars’ Hooligans. Her passionate vision and execution plan for Fave won her 2020 “Startup of the Year” at the Music Tectonics conference and led her to raise more than $2M in funding prior to its launch from top VCs and the industry’s most powerful music companies that are behind the largest fandoms in the world.

Receiving her Master’s degree from USC at just 20 years old, Jacquelle has been named one of the “Top 100 Young Entrepreneurs in the World”, “Top 50 Women Product Managers in Europe”, and in 2020 made the esteemed “Forbes 30 Under 30” list.