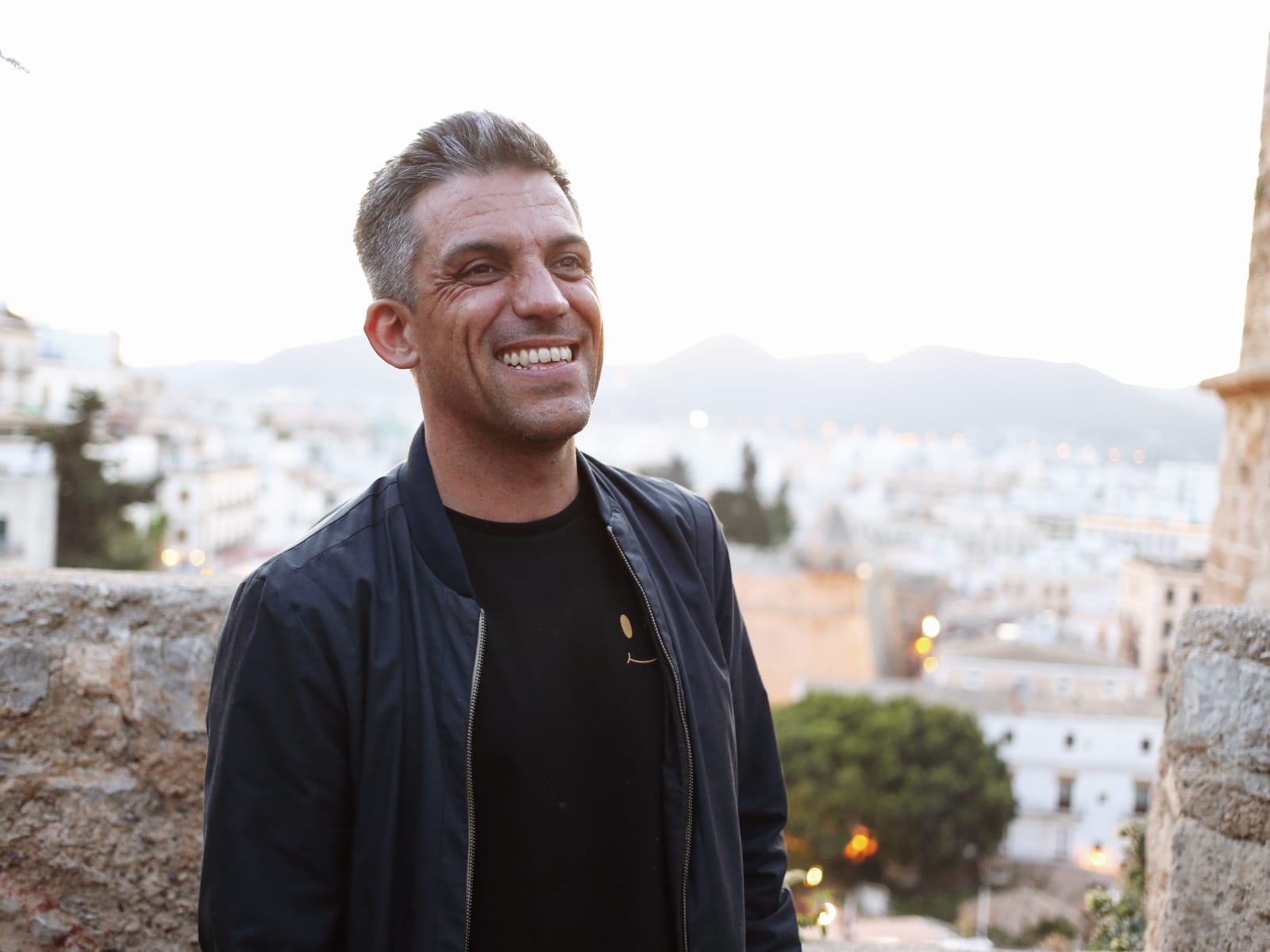 Motivated by a passion for the future of music, Gareth has consistently aimed to be at the sometimes uncomfortable bleeding edge of the intersection of music and emerging technologies. Starting out in dance music distribution in the early 2000’s before spending a decade at Sony Music UK. Since 2015 Gareth has run a consultancy working with early stage music tech start ups in AI, the metaverse and web3.