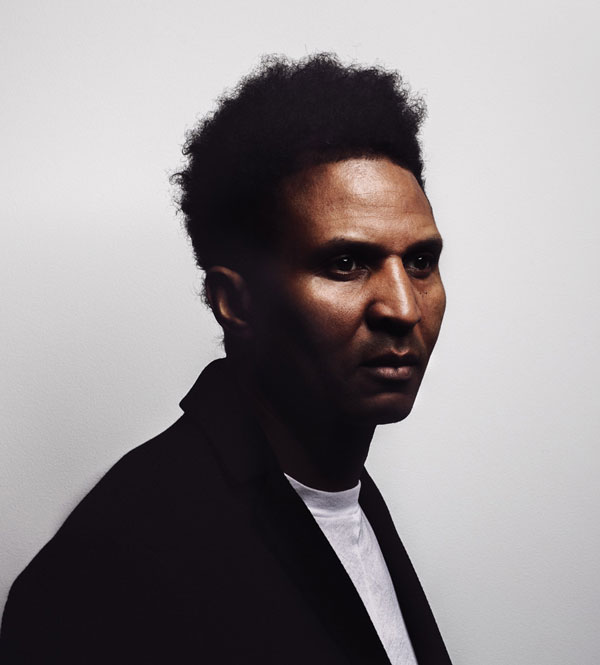 Bristol-born b-boy Kirk Thompson is best known as DJ and producer Krust. With an indelible legacy as a key figurehead in the Bristol sound, A founding member of Full Cycle, and Reprazents, one of the first D&B acts to win a Mercury Music Prize.

His recent album Edge of Everything was released in 2020 on Crosstown Rebels and received critical acclaim. It was nominated for album of the year with AIM Award and DjMag.

Krust has amalgamated his creative flair and experience to support artists and innovators through his lifestyle consultancy – Adapt the Canvas which holds workshops and seminars giving advice on creative thinking, time management, overcoming personal challenges, wellness and mindset. Which have taken place in music colleges, universities and The Barbican.