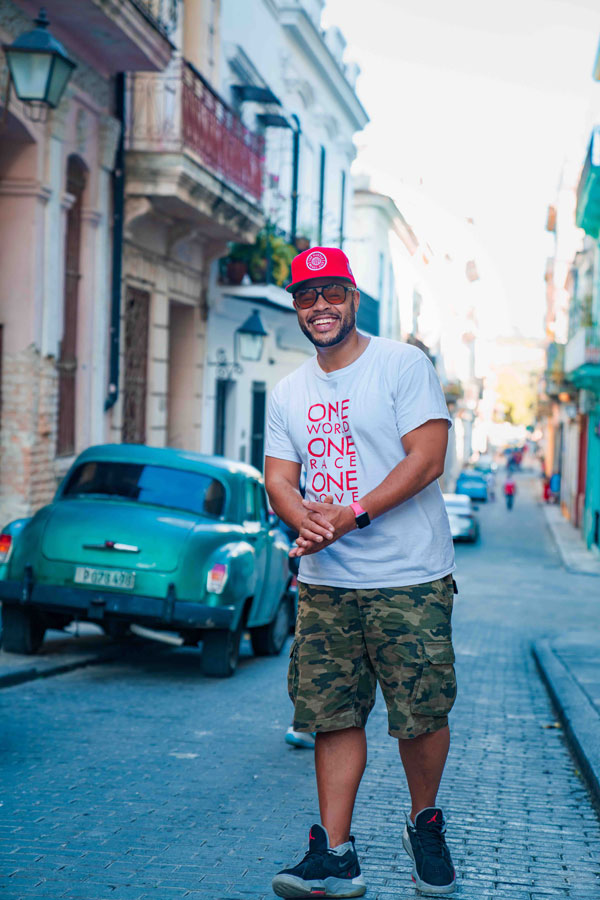 Duane Gibson, aka D.O., is a Guinness World Record-setting rapper and University graduate that has been inspiring hundreds of thousands of youth since 2001.

He has performed worldwide in Taiwan, Japan, England, France, Las Vegas and Miami.

In 2021, Gibson released his second book, On This Grind, his ninth album Still Driven, and set his second Guinness World Record (most virtual 10k runs on one day). Despite a Worldwide pandemic, he performed more than one hundred and fifty virtual performances.

Gibson has had Snoop Dogg provide him freestyle topics, had several videos play on Muchmusic, and Drake even appeared in one of them.