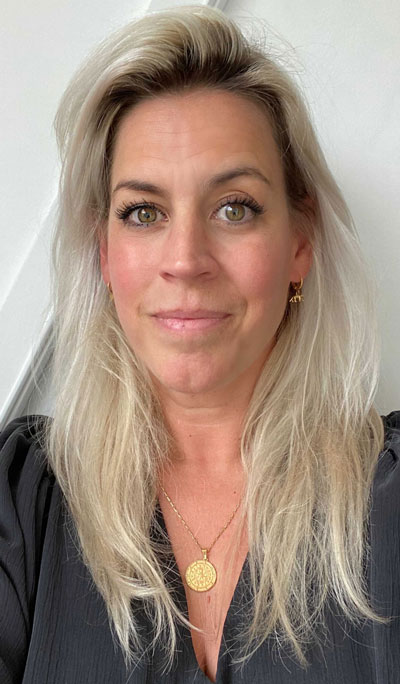 After working several sales roles within media companies including Qmusic and MTV Network/Comedy Central, Anneke made the move to Sony Music where she was in charge of the regional promotion strategies for both national and international artists; including The Script, Pharrell Williams and One Direction.

Following her role as Head of Promotions and Media Relations at Sony, Anneke moved to Dutch management agency, Friendly Fire managing Dutch artists including HAEVN and Krezip. Anneke played a key role within marketing and promotion in the latter’s successful 2019 comeback.