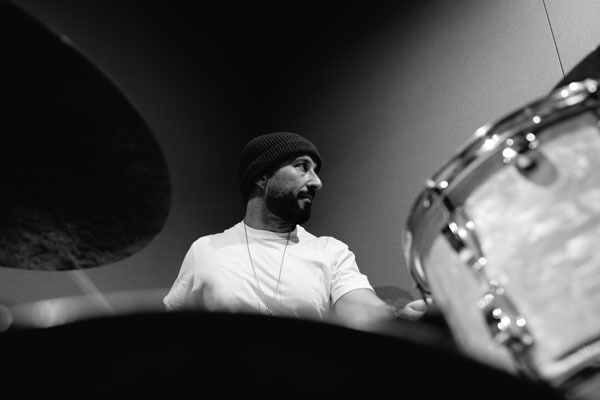 Andrew is a multi-instrumentalist, prolific producer, performer and writer with a career spanning an incredible three decades. His music has travelled the globe, gone viral and received millions of streams. As a performer, he has toured the world and as a producer, he has delivered for the likes of Sony/ATV, Sony Records, EMI records, Universal, Sony Pictures plus countless other major and independent labels.

He also composes and produces soundtracks for award winning film, television and advertising. He was the music composer of the CBeebies shows, Rastamouse, Apple Tree House, YolanDa’s Band Jam, and advertisements/syncs for Galaxy, DeLorean, Estee Lauder, Mentos (Top 20 most Viral Campaigns of 2016) and Microsoft being just some of his highlights.